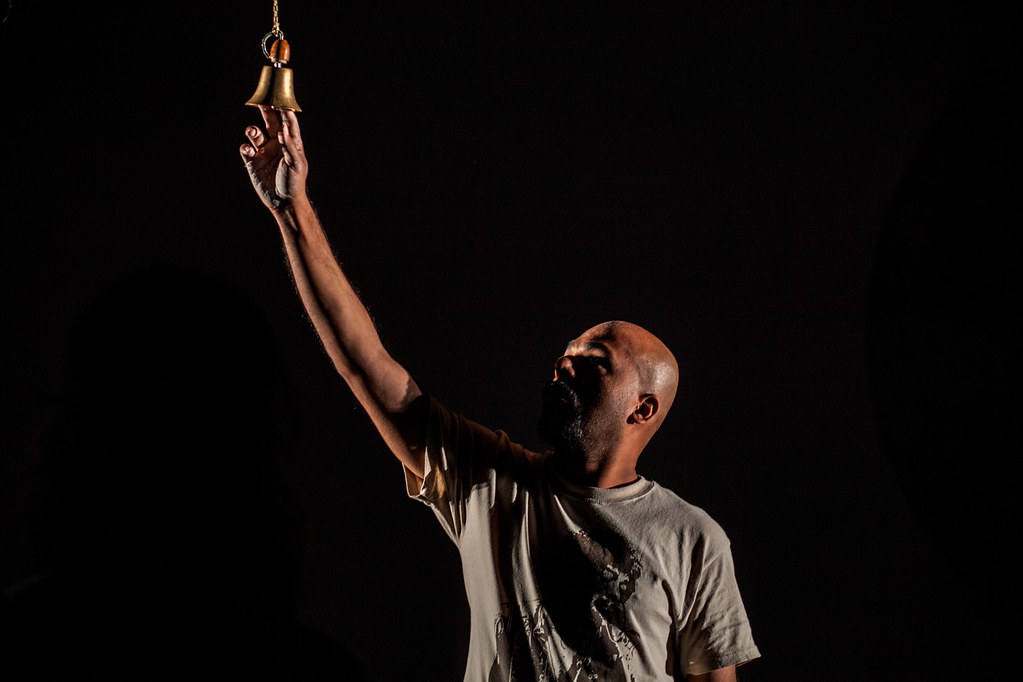 Siddhartha Bose is a poet, playwright, academic and theatre-maker based in Hackney, London. He was born in India and spent seven years in the US. Siddhartha is the author of two poetry collections from Penned in the Margins, and has written and performed three works for theatre: Kalagora (2010), London's Perverted Children (2012) and The Shroud (2014). Find out more about Siddhartha.

New prose pieces will appear in Jeet Thayil’s anthology, due out in later this year. Cover pic below:

An interview on writing, performance, and more with the National Centre of Writing, Norwich. Read the interview here

Photography: Harpreet Kalsi No Dogs, No Indians was commissioned to commemorate the 70th anniversary of Indian independence, and played to sell-out crowds at the Brighton Festival, Southbank Centre, Norwich Arts Centre, Live Theatre Newcastle, and the Edinburgh International Book Festival. Reviews ‘An important play that addresses real issues […] There is a real subtlety in […]

Siddhartha was recently on BBC Asian Network as a featured guest on the Nadia Ali Show. He read excerpts from his books, ‘Kalagora’ and ‘Digital Monsoon’.